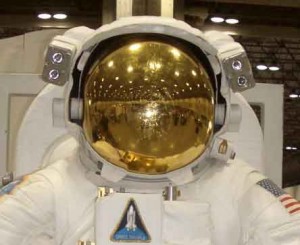 Home from Kansas City, jiggety-jig.
My third WorldCon, and I am starting to get the hang of it. At least the daytime part.

My first time as panelist at a WorldCon, and I was a bit intimidated, but it was a lot of fun. The Galaxy’s Edge reading was full of friends and afterwards, total  strangers came up to me and said they enjoyed it. Many thanks to editor Mike Resnick and publisher Shahid Mahmud for inviting me to read.  I even had an autograph signing (that I swear I don’t remember signing up for), and people came and had me sign copies of the Galaxy’s Edge edition my story was in, which was terrific. 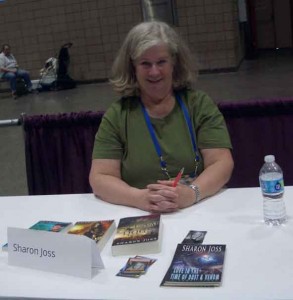 The Urban Fantasy myths discussion was in a huge room, and reasonably well attended. The moderator, Dana Cameron did a great job moderating, and I think everyone had a good time. And the three technology panels (including my first time as a WorldCon moderator) were all standing room only and went pretty swimmingly, I think–even though I felt pretty outclassed by the other panelists. Very savvy audiences, and I I loved the positive energy in the sessions. The Lab disasters panel was like a comedy club–people actually laughed, so…I’m counting that as a win. 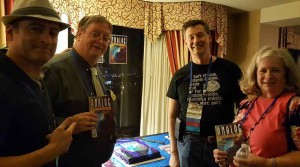 Steve Pantazis, Martin Shoemaker, C Stuart Hardwick & me at the Analog party–Stuart has a story in this month’s magazine!

The Hugo awards this year seemed to go over much better this year than last–I watched the live feed in the comfortable and considerably less-crowded SFWA suite, where I also attended the Analog / Asimov’s party (the cakes for that party were gorgeous).

I also attended my first SFWA meeting, which was both interesting and educational. Joining SFWA was an important step for me, and I was pleasantly surprised by the informality of the meeting, and the approachability and forthcoming honesty of the board members.  In an organization this large and with such a long history, it’s a given that some members are resistant to change, but I heard only courteous responses and patient explanations to questions from the members.

I loved catching up with my friends (old and new, many whom I only knew online) and being inspired by their successes over the past year.  Their short story sales, novel releases, and agents signings made me even more determined to a) write more short stories, b) publish more and better novels, and c) develop an agent-worthy novel or series. And there were quite a lot of indie publishing discussions, which was really fun.

I probably won’t make it to WorldCon next year–it’s in Helsinki, but in 2018, it will be in San Jose California.  I’ll be there.