Word of the Days

Posted on September 7, 2020 by SharonJoss 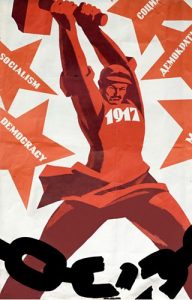 By definition, it is described as a systematic effort to use information, especially of a biased or misleading nature, to promote or publicize a particular political cause or point of view. According to Bruce Lannes Smith, Coauthor of Propaganda, Communication and Public Opinion, “Propagandists have a specified goal or set of goals. To achieve these, they deliberately select facts, arguments, and displays of symbols and present them in ways they think will have the most effect. To maximize effect, they may omit or distort pertinent facts or simply lie, and they may try to divert the attention of the reactors (the people they are trying to sway) from everything but their own propaganda.” 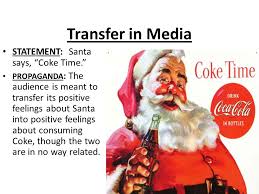 Other terms related to propaganda include hype and spin. Advertisers use it all the time; think the ‘Pepsi Challenge’ or ‘Where’s the beef? ‘ ads. The use of an admired actor or character to promote a product. Or taking a quote or data point out of context. Images (of happy families, national icons, or even puppies) can be used to imply a connotation or persuade the target audience that an idea is wholesome or patriotic. Even the media is often accused (by both sides) of being partisan, using the same set of facts to sway opinion.

Lenin defined “propaganda” as the reasoned use of historical and scientific arguments to indoctrinate the educated and enlightened; he defined “agitation” as the use of slogans, parables, and half-truths to exploit the grievances of the uneducated and the unreasonable.

Scarier terms include brainwashing, disinformation, and psychological warfare. George Orwell wrote a book about it.

There are less than 60 days to the election.

This entry was posted in propaganda, Sharon Joss and tagged 1984, days to the election, election, George Orwell. Bookmark the permalink.