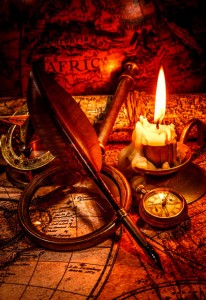 I’ve made a pleasurable habit of reviewing the list of books I’ve read during the year and looking back over the biggest writing lessons I grokked along the way.

THE LIST:
Unlike last year, I did manage to reach my goal of reading 60 books this year (I stopped taking the newspaper, and thus I no longer waste time doing the crossword and Sudoku puzzles. If only I could wean myself off FB so easily…sigh).